“I don’t care what they do with each other, in their own privacy.  Just keep ’em away from my kids.”

I was discussing this morning’s tragedy at the gay nightclub in Orlando with Robert, a carpenter helping me get some work done around the house.  As I stenciled out the patterns he worked the jig-saw, and then I asked: 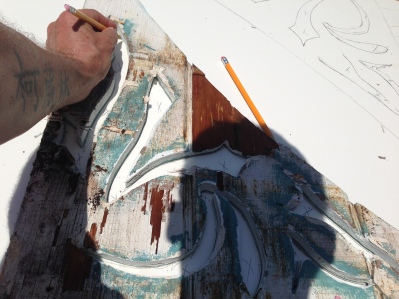 “But Rob, what if they are your kids?”

I repeated, “What if ‘them’ isn’t somebody else, somewhere else?  What if your son was in that club last night?”

He laughed and said, “Couldn’t have been, I only have two daughters.”

“Seriously Rob, what if one of them, or your brother, or a nephew, or grandchild was gay, because they might be.  What if it hit your own family.” 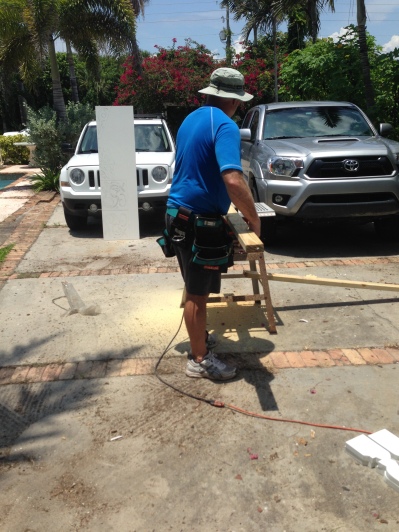 “That would be different,” he said.  He looked up from the saw, and right at me.  That’s when it hits too close to home, and you gotta face the real world.  That’s when I become a compassionate father, and stop being a bigot.  Those jokes aren’t quite so funny, and you see life through a different lens.”

Maybe I don’t know anyone that was in Pulse Nightclub last night.  But I could have. 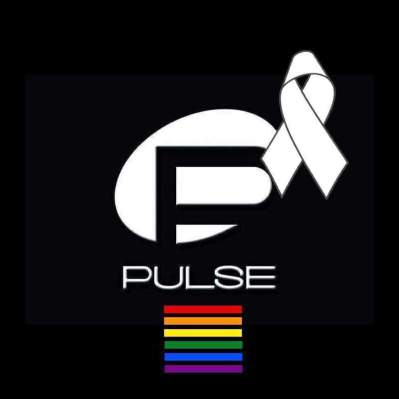